END_OF_DOCUMENT_TOKEN_TO_BE_REPLACED

Happy Holidays with a Map of Ceres 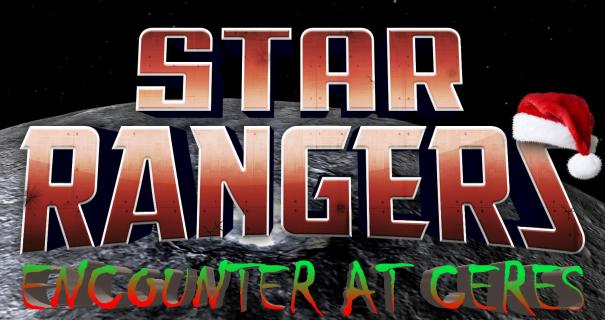 Please enjoy version 1 of the Ceres Landscape.
There is a holiday easter egg if you care to hunt for it!

The object is known by astronomers as "1 Ceres" because it was the very first minor planet discovered. As big across as Texas, Ceres' nearly spherical body has a differentiated interior - meaning that, like Earth, it has denser material at the core and lighter minerals near the surface. Astronomers believe that water ice may be buried under Ceres' crust because its density is less than that of the Earth's crust, and because the dust-covered surface bears spectral evidence of water-bearing minerals. Ceres could even boast frost-covered polar caps.

Astronomers estimate that if Ceres were composed of 25 percent water, it may have more water than all the fresh water on Earth. Ceres' water, unlike Earth's, is expected to be in the form of water ice located in its mantle.